FOR PARENTS
FOR PROFESSIONALS 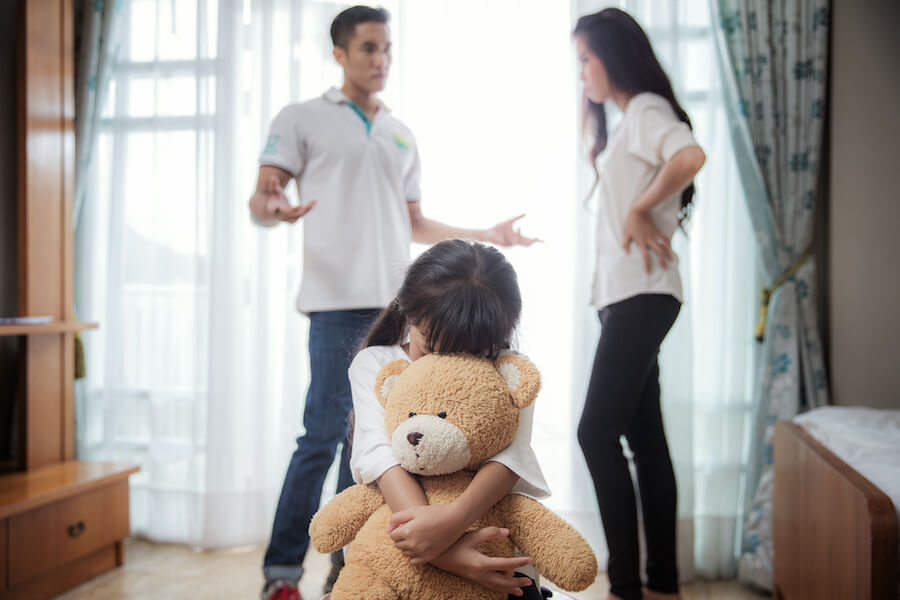 Does your relationship with a partner affect your child?

Yes, it does. By observing your behavior, children learn what closeness is, what love and relationship are, what respect between people looks like, and how family life looks like. 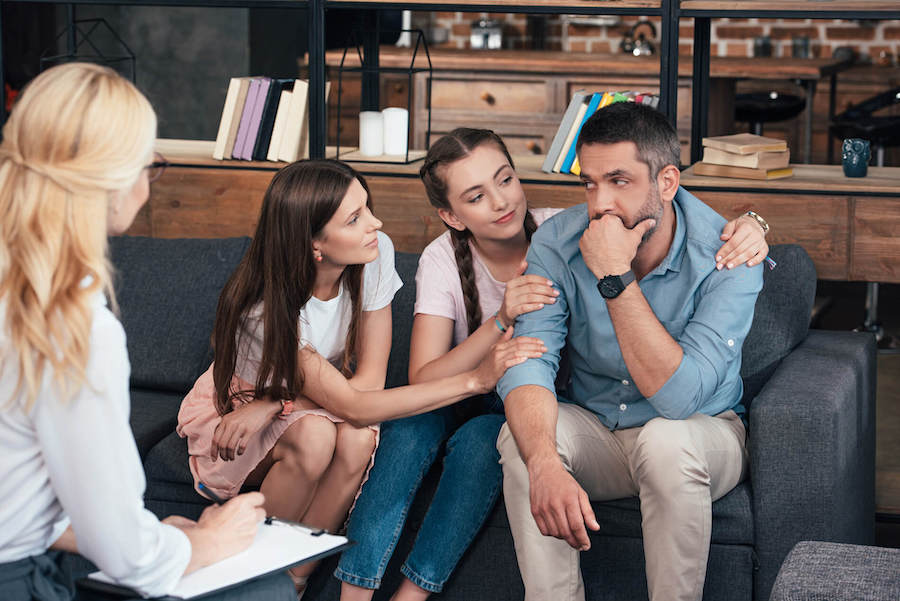 When should i register for family psychotherapy?

Family therapy is useful when you, as a parent, feel that you have lost good contact with your child.